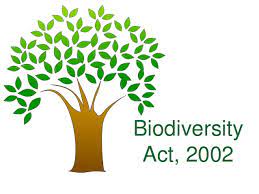 Environmentalists have expressed concern over amendments to the Biological Diversity Act, 2002 on the grounds that it prioritises intellectual property and commercial trade at the expense of the Act’s key aim of conserving biological resources.