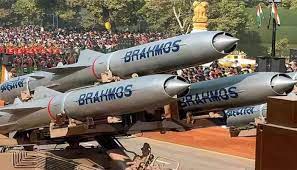 A Court of Inquiry (Col) of the Indian Air Force (IAF) into the accidental firing of a BrahMos supersonic cruise missile in March 2022, which landed in Pakistan, found that deviation from standard operating procedures (SOP) by three officers led to the incident. Services of the officers have been terminated with immediate effect, the IAF said.