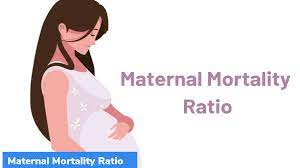 The Registrar General of India released a special bulletin on Maternal Mortality Ratio (MMR). It revealed that India achieved a significant milestone by reaching the National health policy (NHP) target for MMR.