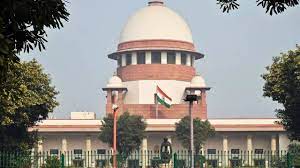 The Supreme Court (SC) ruled that chargesheets are not ‘public documents’ and enabling their free public access violates the provisions of the Criminal Code of Procedure (CrPC) as it compromises the rights of the accused, victim, and the investigation agencies.