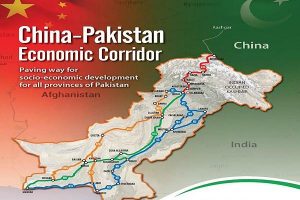 The chief of the China-Pakistan Economic Corridor (CPEC) Authority has accused the U.S. of sabotaging the multi-billion dollar project, the economic lifeline of Pakistan.