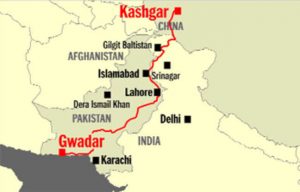 Pakistan’s new government has initiated a process to abolish the China-Pakistan Economic Corridor Authority, with the planning minister saying it was a “redundant organisation” that wasted resources and thwarted speedy implementation of the ambitious regional connectivity programme.