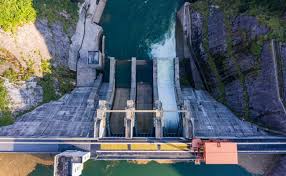 In its new Five-Year Plan (2021-2025), China has proposed to build the first dams on the lower reaches of the Yarlung Zangbo river, as the Brahmaputra is known in Tibet before it flows into India.