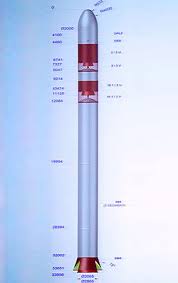 The Indian Space Research Organisation (ISRO) chairman has mentioned the launch of an “SSLV-D1 Micro SAT in April 2022”.