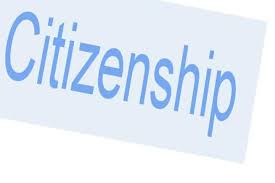 Migrants belonging to six non-Muslim minority communities from Pakistan, Afghanistan and Bangladesh who came to India on long term visa (LTV) before 2014 are eligible to apply online for citizenship under the Citizenship Act, 1955 from any part of the country, Home Ministry said.