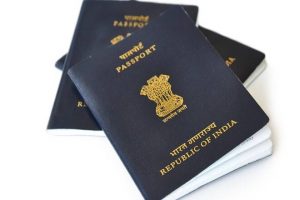 More than six lakh Indians renounced citizenship in the past five years, the Ministry of Home Affairs (MHA) informed the Lok Sabha.

Compulsory termination of Indian citizenship by the Central government, in the following conditions: