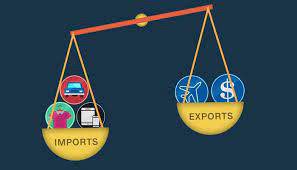 An American financial services company Morgan Stanley has predicted that the Current Account Deficit will widen to a 10-year high of 3% of GDP in FY23.