Dadasaheb Phalke Award For The Year 2019: 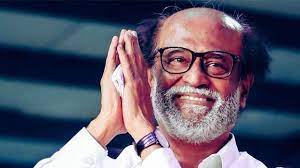 Prime Minister Narendra Modi has congratulated Rajinikanth after he has been conferred with the Dadasaheb Phalke Award for the year 2019.