Decline In Kala-Azar Cases In India: 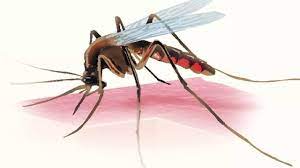