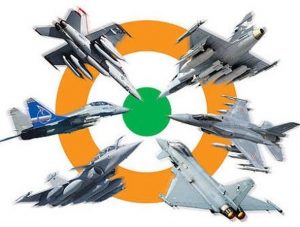 In order to boost domestic defence and aerospace manufacturing, Ministry of Defence (MoD) has launched Defence Testing Infrastructure Scheme (DTIS) with an outlay of Rs 400 crore for creating state-of-the-art testing infrastructure in partnership with the private industry.