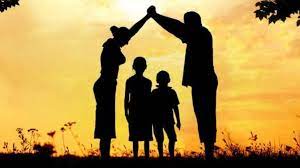 After reviewing over 8,000 suggestions from the public, the Uttar Pradesh State Law Commission has submitted a report and draft Bill of a new population control law (The Uttar Pradesh Population (Control, Stabilisation and Welfare) Bill, 2021) proposing two-child policy to the State government.