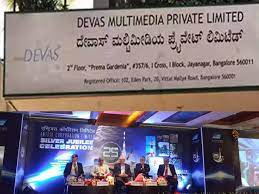 The controversial deal between Indian Department of Space’s commercial entity Antrix and Bengaluru-based startup Devas Multimedia has been under the scanner for more than a decade now.