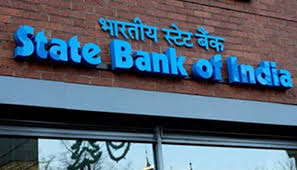 The Ministry of Electronics & Information Technology (MeitY) has released the list of “Digital Payment Scorecards”.

In the list, the State Bank of India (SBI) has topped for the third consecutive months.