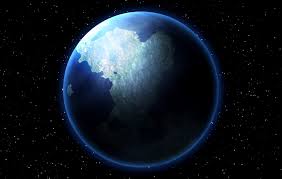 Scientists have recently detected the signs of a hidden structure inside the core of Planet Earth. This sign has the potential to change the long-standing narrative of what lies at centre of Earth. This layer is being termed as the fifth layer’.