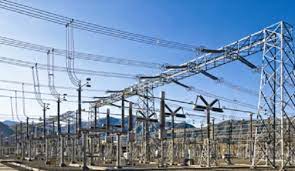 REC and PFC, the state-run lenders that are the nodal lending agencies for the Rs 3.03 lakh crore revamped distribution sector scheme (RDSS) launched by the Union ministry of power in August last year, will release the first tranche of funds to a host of states including Uttar Pradesh, Assam and Meghalaya by March 31.

Highlights of the scheme: