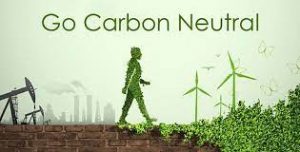 Convergence Energy Services Limited (CESL) has signed an MoU with the Administration of Union Territory (UT) of Ladakh, to make it a clean, green, and Carbon Neutral UT.