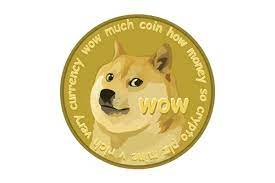 Just as the virtual currencies Bitcoin and Ethereum have surged in value this week, so has Dogecoin– a cryptocurrency started in 2013 as an internet parody.