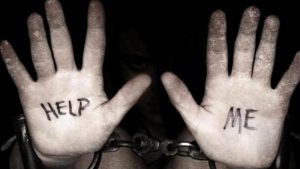 The Ministry of Women and Child Welfare invited suggestions and comments for its draft Trafficking in Persons (Prevention, Care and Rehabilitation) Bill, 2021 which it has released.