What Is Surety Bond? 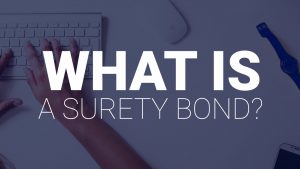 The Ministry for Road Transport & Highways (MORTH) has asked insurance regulator Insurance Regulatory and Development authority (IRDAI) to develop a model product on Surety Bonds in consultation with general insurers.