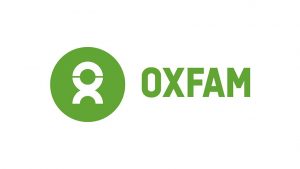 The Oxfam report titled “Inequality Kills’’ was released, the report pointed out a stark income divide worsened by the Covid pandemic, globally and in India.