What Is One Nation, One Election? 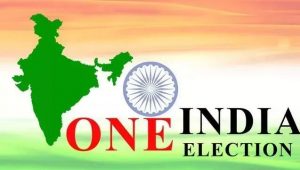