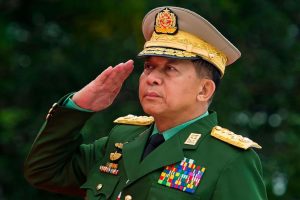 The military of Myanmar has taken control of the country and a one-year state of emergency has been announced. Further, State Counsellor Aung San Suu Kyi and other government leaders have been detained.

Implications of the military control