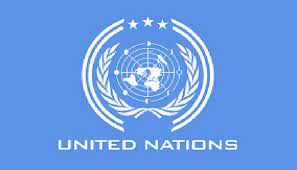 Since the coup in Myanmar, the United Nations Working Group on Enforced or Involuntary Disappearances (WGEID) has received reports of enforced disappearances from the family members of victims.

International Convention for the Protection of all Persons from Enforced Disappearance in 2006: