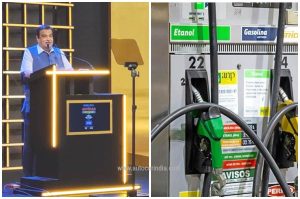 India has decided to allow ethanol-based ‘flex engines’, which power vehicles using local farm produce and not fossil fuels, and will be rolling out a scheme on the same in the next three months, Union Minister Nitin Gadkari said.