What Is Ethanol Blending? 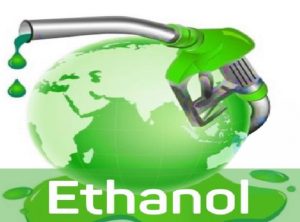 The level of ethanol blending in petrol in India has reached 9.99%.