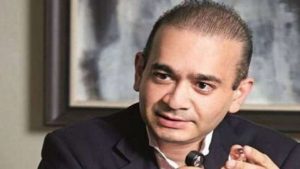 The U.K.’s Home Department has approved the extradition of diamond merchant Nirav Modi to India in connection with the ₹13,758 crore Punjab National Bank (PNB) fraud.