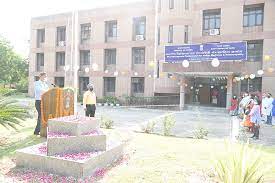 The Government of India has established the Pharmacopoeia Commission for Indian Medicine & Homoeopathy (PCIM&H) as a subordinate office under the Ministry of Ayush.