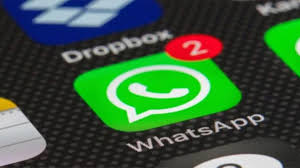 Facebook-owned WhatsApp recently updated its privacy policy, triggering a mass digital migration of users from the messaging platform to its rivals. The switch gained momentum after the Elon Musk urged his followers on Twitter to install the Signal app.