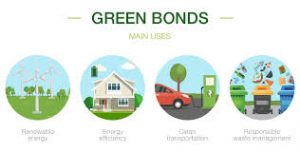 As per a recent study by the Reserve Bank of India (RBI), the cost of issuing green bonds has generally remained higher than other bonds in India, largely due to asymmetric information.