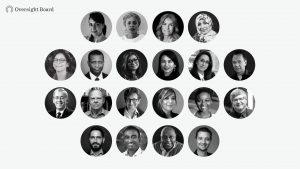 Facebook’s Oversight Board has upheld the social media network’s decision on January 7 to block the then-U.S. President Donald Trump from its platform.