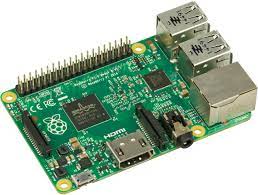 On December 21, NASA launched into space a SpaceX Falcon 9 rocket, which carried the Dragon 2 spacecraft loaded with various equipment for astronauts on board the International Space Station (ISS).