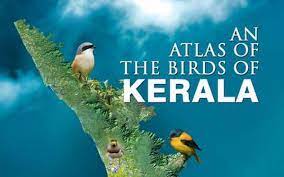 The Kerala Bird Atlas (KBA), the first-of-its-kind State-level bird atlas in India, has created solid baseline data about the distribution and abundance of bird species across all major habitats, giving an impetus to futuristic studies.