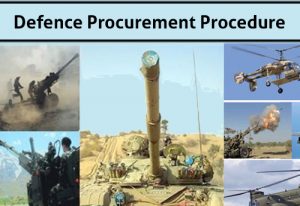 The Cabinet has approved enhanced delegation of financial powers for capital procurement to senior officers below the rank of Vice-Chief of armed forces.