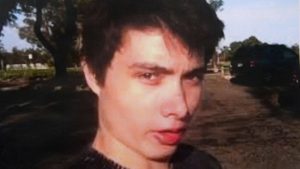 The ‘incel’ movement, a dangerous online subculture comprising men who identify as ‘involuntary celibates’ and regularly express deeply misogynistic views about women, is slowly becoming a threat to law and order, experts have warned.