What Is Genocide Convention? 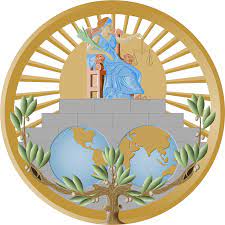 Ukraine has filed an application before the International Court of Justice (ICJ), instituting proceedings against Russia.