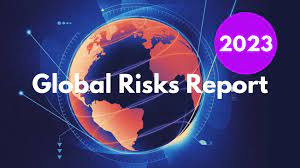 The World Economic Forum (WEF) has released the 18th Edition of Global Risks Report 2023 which seeks that the world be prepared for ‘Natural disasters and extreme weather events’ in the next two years.