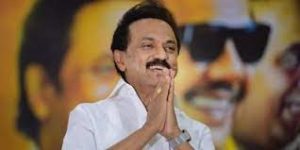 Tamil Nadu has passed two Bills proposing to take away the Governor’s powers to appoint VCs of state universities.