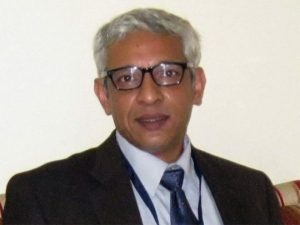 A controversy has erupted in Kerala over the reappointment of Gopinath Ravindran as the Vice Chancellor of Kannur University.

Role of Governors in State Universities: