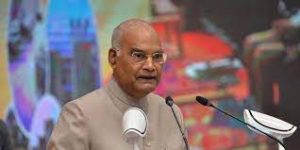 The Kerala State Cabinet has approved a Bill that could effectively curtail the Governor’s influence in the selection of Vice Chancellors to State universities.