What Is Gain-Of-Function Research? 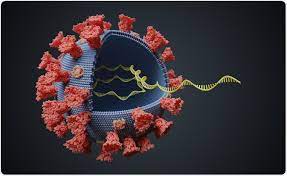 The term ‘gain of function research’ has recently cropped up in the debate about the origins of the Covid-19 pandemic.