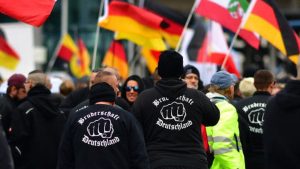 The trial of 11 individuals who are believed to be members of Germany’s far-right group called “Gruppe S” (Group S) began in the city of Stuttgart. These 11 members are suspected of planning attacks on mosques, asylum centres and the German parliament.