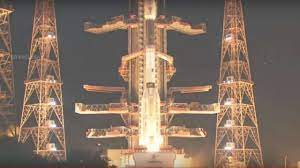 The launch of earth observation satellite EOS-03 onboard GSLV-F10 was unsuccessful recently because of an anomaly in the rocket’s cryogenic upper stage.