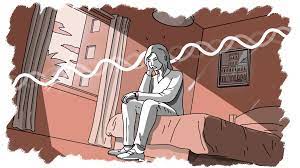 The US Federal Bureau of Investigation (FBI) has said that dealing with the issue of Havana Syndrome is a top priority and that it will keep investigating the cause and how to protect staff.