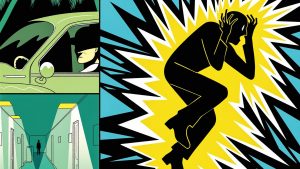 Two US officials have shown symptoms of a mystery illness that is linked to Havana Syndrome.

In late 2016, a few diplomats from the USA and their employees had reported certain usual symptoms during their stay in Havana, Cuba.