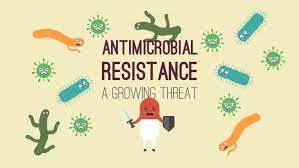 Hundreds of thousands of deaths occur today due to previously treatable infections — such as lower respiratory and bloodstream infections — because the bacteria that cause them have become resistant to treatment.