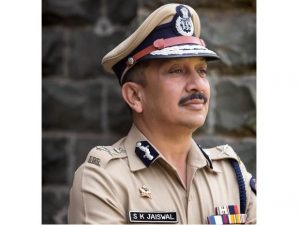 The Central Government has appointed ‘Subodh Kumar Jaiswal’ as a new Director of the Central Bureau of Investigation (CBI).